To ensure good health and well being as well as enhancing educational accessibility to marginalised communities of Zimbabwe.

END_OF_DOCUMENT_TOKEN_TO_BE_REPLACED

To provide support to individuals who suffer from chronic illness in Zimbabwe.

END_OF_DOCUMENT_TOKEN_TO_BE_REPLACED

As a Life Giving Foundation, we carry out a wide range of health services to enhance better life quality of communities we serve in line with Sustainable Development Goal 3.

END_OF_DOCUMENT_TOKEN_TO_BE_REPLACED

Eating nutritional food has a direct positive impact on health and life. A healthy diet supports normal growth and development as well as reducing chronic diseases such as hypertension, diabetes and heart problems, a group of NCDs which is now burdening developing countries like Zimbabwe. This leads to an improved health status and well-being that can resist malnutrition.

END_OF_DOCUMENT_TOKEN_TO_BE_REPLACED

In line with Sustainable Development Goal 4, Life Giving Foundation aims to ensure quality education and lifelong learning to primary, secondary and tertiary students as well as informal education. However priority is given to vulnerable and marginalized students so that they also have the right to education.

END_OF_DOCUMENT_TOKEN_TO_BE_REPLACED

Zimbabwe is one country in the developing world still experiencing economic difficulties especially in the marginalized communities. Life Giving Foundation offers self income generating activities/projects such as vocational skills, individual and community cooperatives that can increase income generating channels. Poultry, piggery, horticulture, gardening are some of the projects offered by the foundation.

END_OF_DOCUMENT_TOKEN_TO_BE_REPLACED 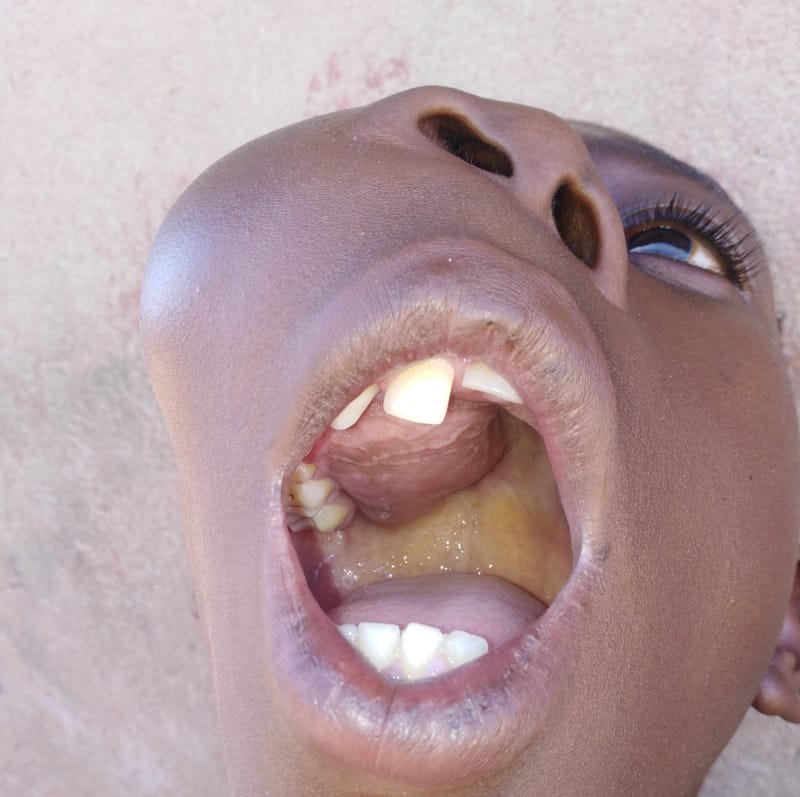 In 2019, Steven Chingwe, a 13-year-old boy from Mutoko rural area was playing soccer for leisure with other kids. Accidentally, he was hit on the right chick by another kid. According to Steven, he just felt an uneasy headache, but the pain didn't last for long which made him never to report the incident neither to any school teacher nor his parents. Also, there was no visible injury to raise concerns up until July 2020 when Steven's aunt noted his mild swollen chick. 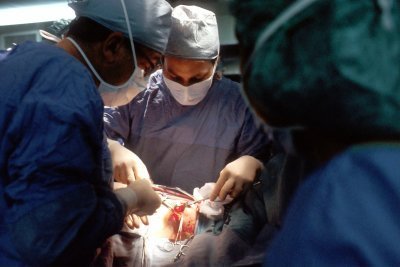 Results-driven Community Development Practitioner specialising in educating communities about the dangers of Haemophilia (which he suffers from) among other chronic diseases.

A hardworking, imaginative and self-motivated professional Geospatial Engineer who is also interested in voluntary work, and exploring 21st Century technology.

Self-driven and a good team player who is also a professional in Local Governance. Mr Nicholas is a responsible person interested in voluntary work as well as the development and support of vulnerable communities.

A professional, humanitarian and artist who is also the founder of Africa Awakening Trust (an initiative which supports activism through creative arts) as well as the co-founder of Ari ageng-SA. Mr Huni is a pioneer at CATCH and a passionate Gender Based Violence activist.

An innovative Entrepreneur who is also a Geospatial Practitioner in the field of Global Health and Environmental Science; Rumbidzai is a Philanthropist who is interested in the physical and social well being of the marginalised communities.